Quartzite is a natural stone which was once sandstone and metamorphosed into the quartzite form. Do not confuse it with quartz which is created through a fusion of nature and technology.

Being harder than granite and resembling marble, you should definitely have a look at it if you wish to use natural stone in your kitchen. Here are some info about it and how to care for your stone.

Quartzite in its purest form comes in light gray and white but some color variation can be found due to infiltration and impurities that may have happened during metamorphism. It also looks a lot like marble and because that many believe it’s the epitome of luxury when it comes to natural stone countertops.

Do not be fooled by the “soft” quartzite label or name some fabricators and distributors sometimes use to describe a slab of quartzite. If it has that label or name what you’re probably looking at is marble and not quartzite. Being twice as hard as marble, quartzite won’t etch or scratch as easy. So “soft quartzite” does not exist.

It requires sealing on at least a yearly basis to protect it from stains and to keep it looking as new as the day you had it installed. Some people have decided that they don’t need to seal their stone but they are simply gambling. Avoid using abrasive cleaners because they could strip them of any sealant you use and loose that polished effect.

WHAT IS THE DIFFERENCE BETWEEN A CONVENTIONAL LOOM AND A MULTIFIER?

6 de December de 2022 / 1
The first process after extracting the block is sawing. One of the most important factors in determining material quality is a time-consuming process that demands... Read More 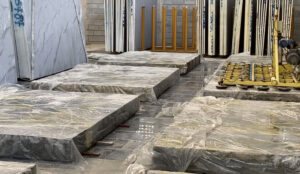 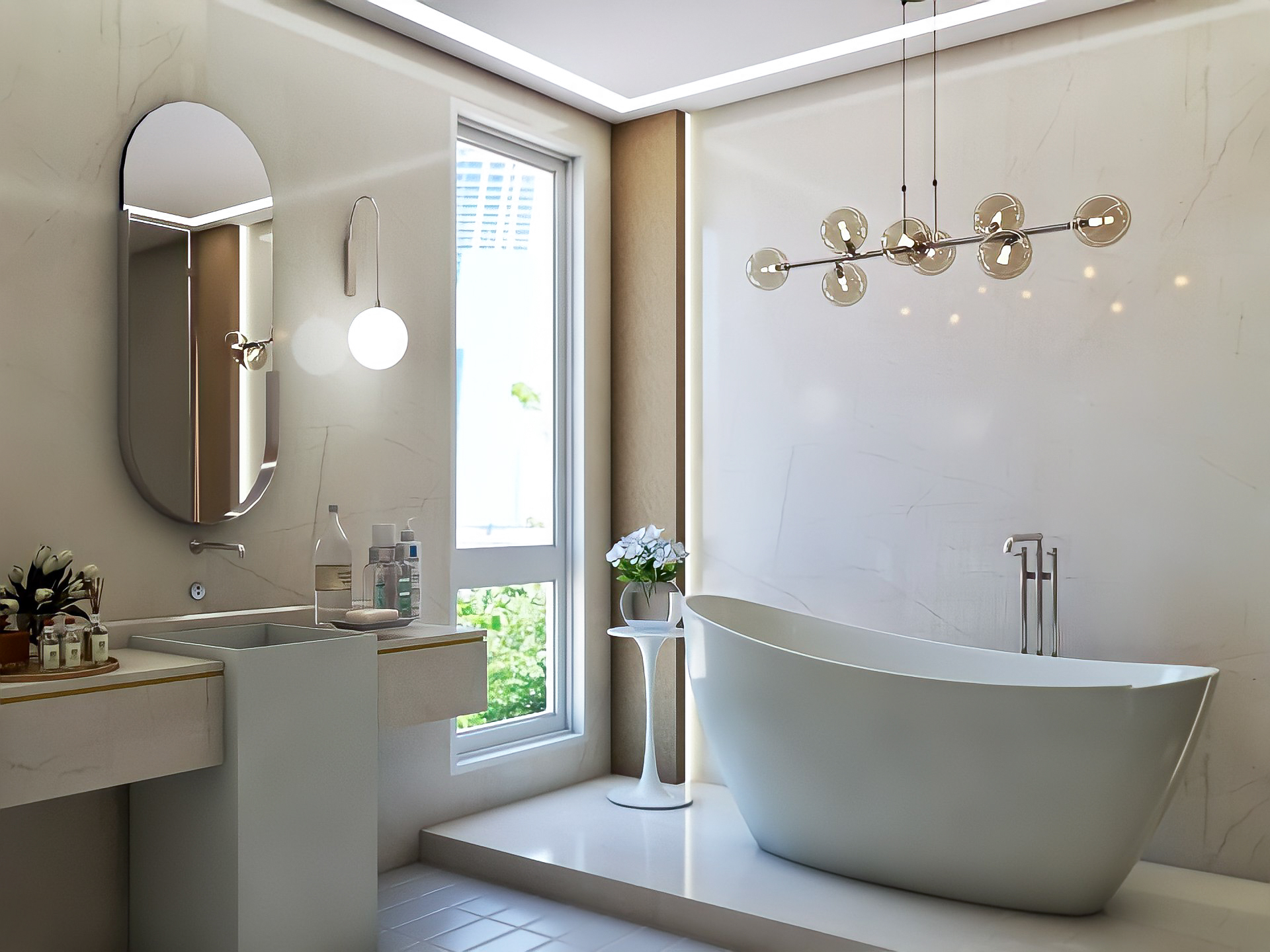 13 de September de 2022 / 144
Just as there are numerous procedures to treat the skin, there are treatments to inhance and ensure the look of the stone. Natural stones have... Read More 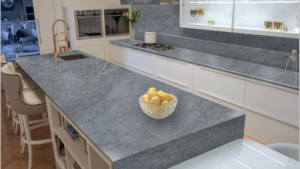 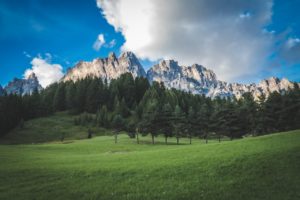 8 de May de 2019 / 689
Dolomite rock is a sedimentary rock that can be found worldwide. One of the largest exposures of dolomite rock on earth is a mountain range... Read More

25 de April de 2019 / 477
Capable of gathering companies, professionals from all around the world in one spot, to share ideas and experience, bringing new materials and technologies, everyone knows... Read More